Join 95.9 The River for an all-day broadcast (6am-7pm) at Luigi’s Pizza in Aurora as we honor the victims of last week’s mass shooting at Henry Pratt Company in Aurora, thank our first responders and prove that we are #AuroraStrong and #StrongerTogether

The public is invited to bring cash or check donations to assist families of victims and first responders.

Make a donation to support victims’ families HERE. *this fund was set up by the City of Aurora*

Make a donation to support first responders HERE. *this fund was set up by Luigi’s Pizza to offset the cost of hosting a private pizza/game night for first responders sometime in the near future*

Be sure to listen in for representatives from the Aurora Police, Aurora Fire and Mayor’s Office to stop by and share their thoughts.

Also, thank you to Dave Mikulskis from Hi Infidelity and Gregory Hyde for agreeing to come by to sing some uplifting songs during our broadcast.

Be sure to join us or listen in at 1:24pm for a moment of silence to remember the lives lost followed by an a cappella rendition of “Amazing Grace” by Gina Ruzicka from the Gina Glocksen Band. 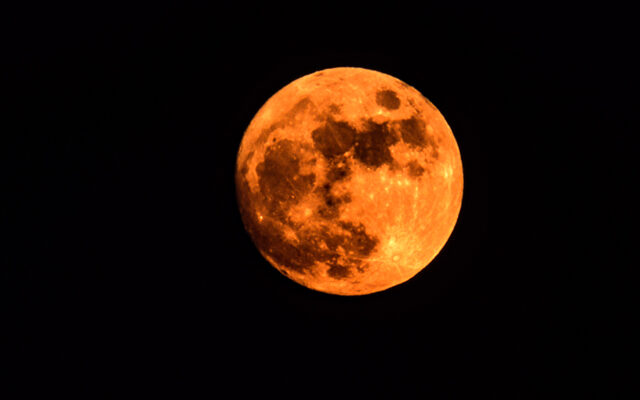