High School Football Is Back! Here Are Your Week 1 Match-Ups 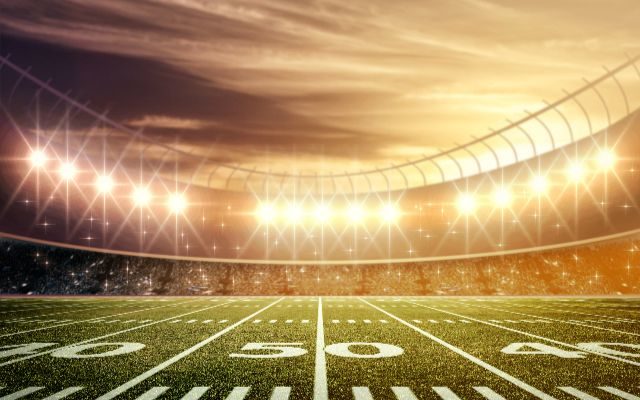 Local teams all over the suburbs are FINALLY preparing to play some football this Friday (and some on Saturday). Here is a look at the entire slate of high school football games scheduled to go down this week.

Obviously…things are subject to change.

If you hit ctrl+F, you can search for your team.

Algonquin (Jacobs) vs. Huntley at Huntley

Elgin (St. Edward) vs. Aurora (A. Christian) at Aurora Christian