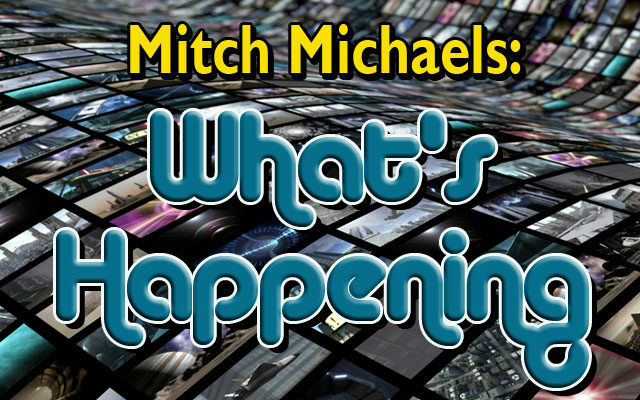 Hollywood Casino is moving out of downtown Aurora!

Hollywood Casino Aurora has announced its intention to leave downtown and move to a site near the Interstate 88 interchange with Farnsworth Avenue in the city.

Officials at Penn Entertainment Inc., owners of Hollywood Casino, made the announcement Monday on its website, announcing it would build a casino and hotel with about 900 slot machines, 50 live table games, a Barstool Sportsbook and about 200 hotel rooms at the new Aurora site.