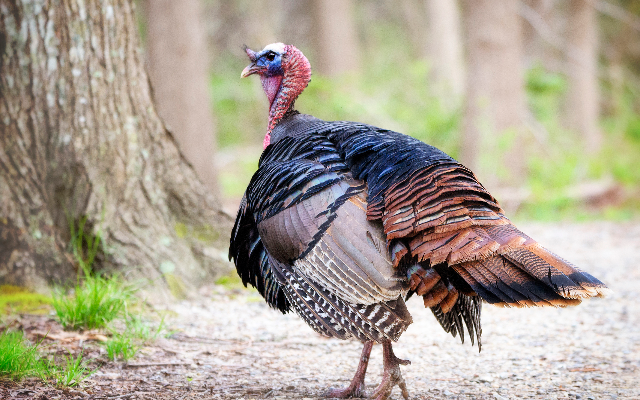 Hi this is Leslie Harris. Yesterday, President Biden pardoned two turkeys named Chocolate and Chip. Have you ever wondered where the tradition of the President pardoning a turkey came from?

Theories vary, but Abraham Lincoln appears to have been the first President to spare the life of a turkey, when his young son Tad became attached to a turkey. Tad led the turkey around on a leash, making a pet of him, so his dad said the bird could live.

Let’s skip to 1963, when President Kennedy met a 55 lb turkey! This poor guy had a sign around his neck that said, “Good eating Mr President!” Kennedy responded, “We’ll just let this one grow. It’s our Thanksgiving present to him.”

It was one of President Kennedy’s last acts, as he prepared for his fateful trip to Dallas a few days later, which may be what led to the yearly tradition.