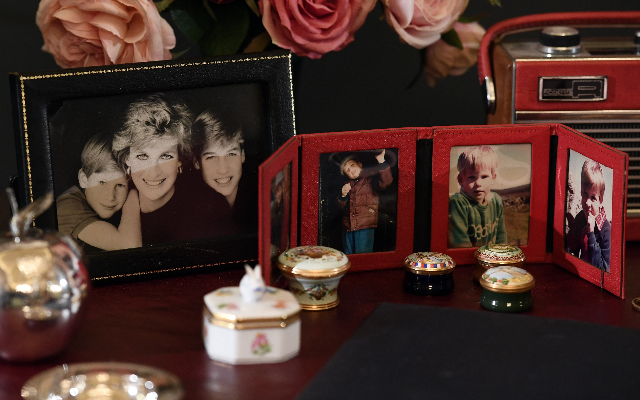 First and foremost, the car head belonged to Princess Diana. But that’s still a lot for that car.

Yes Diana actually drove this car, much to the chagrin of her security detail. The Royalty Protection Command Officer sat in the passenger seat whenever she drove the escort. The car had less than 25,000 miles on it, but there’s a whole lot more.

This is an Escort RS turbo S1, and the car only was available in white. Princess Diana’s escort was custom painted black, in order to keep a low-key profile.

There was also an extra rear view mirror for the security officer, as well as a compartment in the glove box for a radio so the officer could stay in contact.

No word on who actually bought the car.