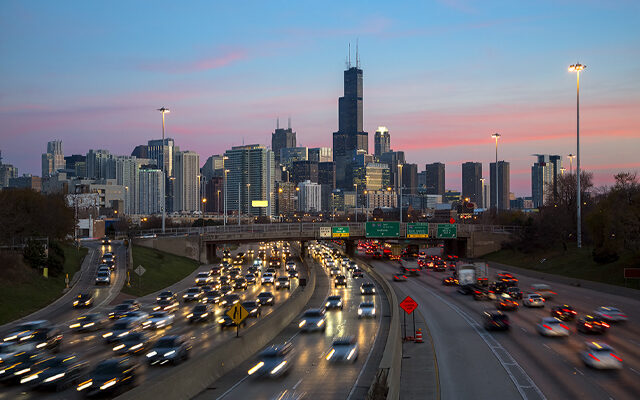 So how is your commute to work? How much time do you spend going and coming? I’m very lucky because I live here in the western suburbs and the studios of The River are straight west of me. I also have good commute times going to work at about 1pm and heading home at 7. Traffic is down in both instances. I have over the years done the drive downtown both during rush hours and after. the issue I have is traffic is always heading into the city and pretty much the same coming back out! Last year Chicago commuters lost more hours to congestion than any other major city. That’s your life people ticking away while you’re stuck in traffic. Ugh!! I get it, you have to get to work but man this report found that Chicago commuters spent 155 hours sitting in traffic last year. That’s almost 6.5 days. The report is yours for the viewing below.