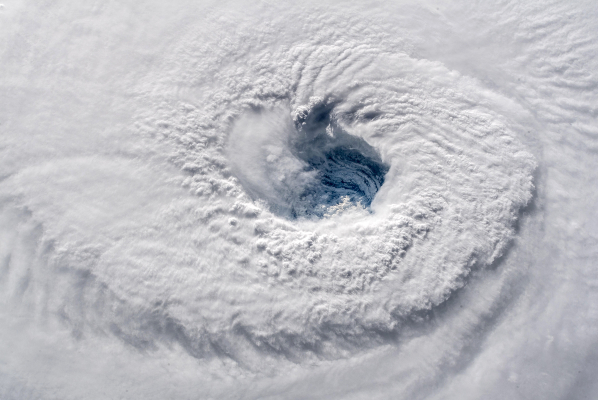 1.  Hurricane Ida made landfall around noon yesterday as a Category 4 hurricane near Port Fourchon, Louisiana.  That’s less than 100 miles from New Orleans.  Category Four hurricanes have sustained winds between 130 and 156 miles per hour, and it came very close to being a Category Five.

2.  In a tragic coincidence, yesterday was the 16th anniversary of Hurricane Katrina.

3.  Around one million people have been without power . . . including all of New Orleans.  And flash flood emergencies have been declared.

5.  The storm surge was so intense yesterday that it stopped the flow of the Mississippi River near New Orleans, and actually caused the flow to REVERSE.  The U.S. Geological Survey said that’s, quote, “extremely uncommon.”

6.  Security camera footage caught some of the destruction in Louisiana’s St. Bernard Parish.  (You can find more videos and photos, here.)

7.  Last night, the first death was reported.  Someone was killed by a falling tree.

8.  Obviously, this is a scary time for anyone who’s medically impacted by the hurricane, because the local hospitals are already packed full with Covid patients.