In 1940, The Bears Set An NFL Record That Stands To This Day

By the 1940’s, the Bears were considered a dynasty and acquired the nickname Monsters of the Midway.

In the NFL Championship (12/08/1940), George Halas introduced his T-formation offense with Sid Luckman at quarterback.

The Washington Redskins were shocked and confused by the new formation and didn’t know what hit them.

The Bears demolished the Redskins 73 – 0 in the most lopsided NFL championship game ever! 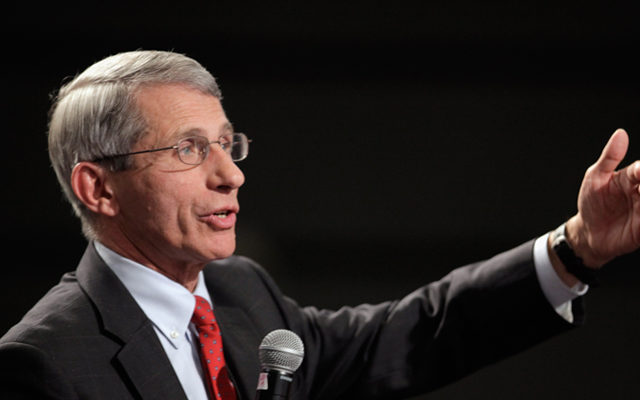