INTERVIEW: How The Joliet Slammers Plan to Bring Baseball to Downtown Joliet After the Frontier League Cancels the Season 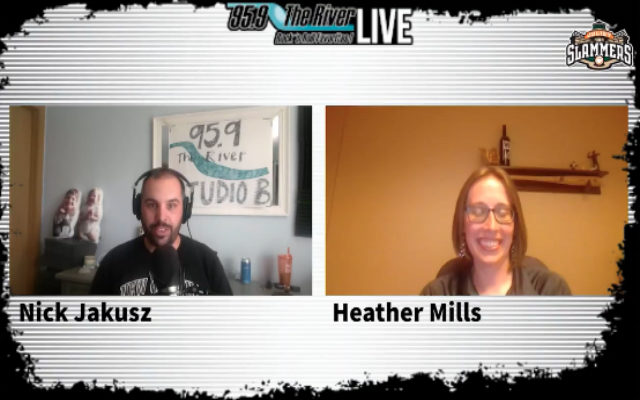 Here is the interview I did with Joliet Slammers GM Heather Mills on how the City of Champions Cup came to be.

The Frontier League cancelled its season, leaving the teams to fend for themselves. The Slammers decided they still wanted to play, so they will form three more teams comprised of now-teamless ball players, and each of those teams will play a 27 game season in downtown Joliet! Details are still being ironed out, but tickets are available now at JolietSlammers.com 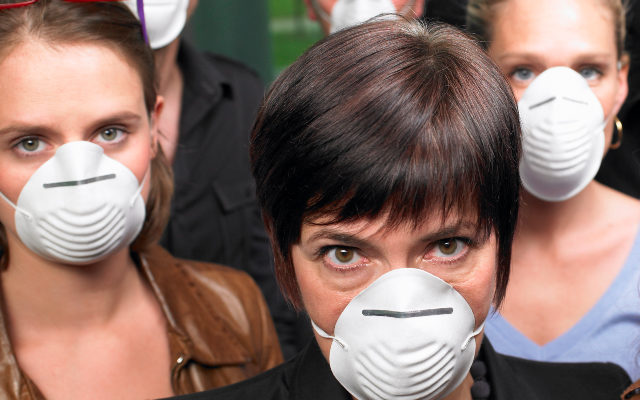