Is Doing Nothing a Good Thing? 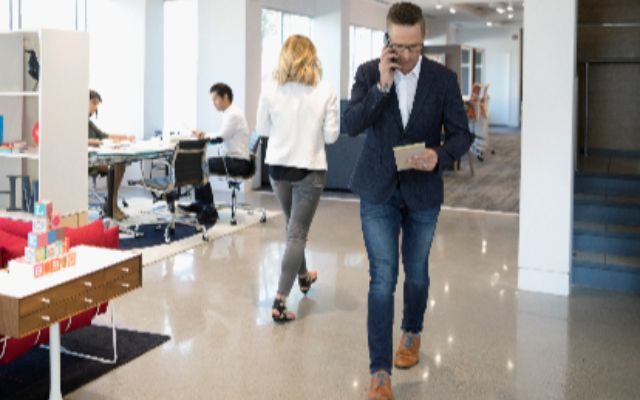 Hi this is Leslie Harris, and I like to keep busy. In addition to working here at 95.9 The River, I occasionally work as a background extra for the many TV shows that are shot in Chicago.

Yesterday afternoon, I worked on one of those shows. I can’t say too much more about it, but something struck me as peculiar. When you work as a background extra, there’s an awful lot of standing around, waiting for them to reset the scene. So, we were on set, and waiting for the scene to restart. I heard two young guys behind me laughing and saying, “We are getting paid for doing absolutely nothing!”

As I mentioned, I like to stay busy. Of course I like to relax too, but when I’m working I like to, you know, work. (that also doesn’t mean I don’t good off once in a while) I thought that was an odd thing to say. My immediate thought was that it was generational, but really, I know a lot of young people who work very hard, and plenty of older people who don’t.

So, if you could stand around and chat with a friend, and get paid to do that, would you? Or, are you like me and would rather be productive? Let me know in the comments