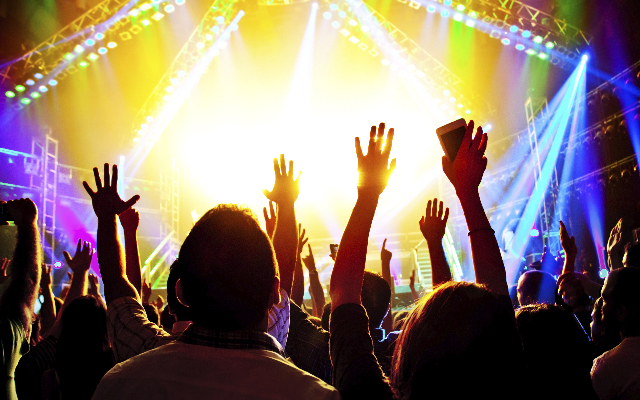 Hi, it’s Leslie Harris. I hope you had a great Fourth of July!

We all know that music can have an effect on our mood. I know when I’m in a bad mood I put some of my favorite music on and my mood can instantly change.

Retailers have used music to drive sales for years But can it have an effect on our eating?

There was a study done in Europe. The researchers used a cafe, and identified healthy choices such as salads, unhealthy choices such as desserts, and neutral choices such as tea. They then played music at 55 decibels and observed what people ordered. Then, they played music at 70 decibels and again noticed what people ordered. When the music was louder, people chose the unhealthy option 10% more often! On top of that, researchers also believe that loud music can mask the sound of chewing our food, making us less conscious of what we are eating.

So listen to that rock music loud and proud, just don’t do it while you’re eating!