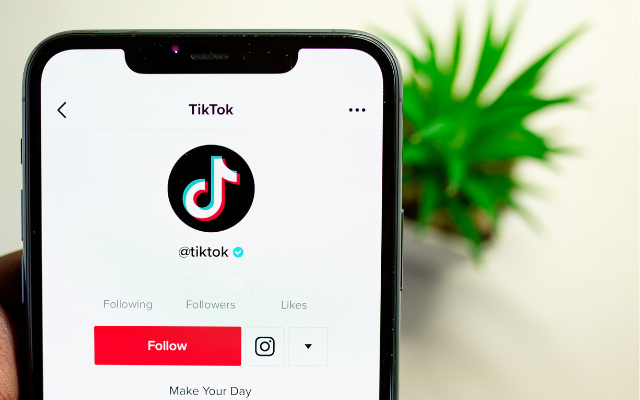 I get caught up every once-in-a-while and fall into the rabbit hole of TikTok.  I’ll check out one video and look up and realize I’ve lost 40 minutes of my life.  Do you care if the U.S. bans it?  I bet a lot of the younger generation will.

Someone cue up that “oh-no-no-no-no” song, because the U.S. might BAN TikTok.  The FCC commissioner just said he doesn’t think it’s a matter of IF it’ll happen anymore, but WHEN it’ll happen.

A bunch of lawmakers have been calling for a ban for years over security issues.  It’s owned by the Chinese, with ties to their government.  And they’ve supposedly been tracking specific Americans’ locations.

The Senate just voted to ban it on all government devices this week.  But there’s also a new bill to FULLY ban it in the U.S.  President Biden would have to sign off, along with the House and Senate.

President Trump tried to ban it in 2020 with an executive order, but courts overturned it.  Since then, TikTok has been in talks to hand over control of their data to a U.S. company.  But some people don’t think that would really solve it.

So what do the American PEOPLE think about a ban?  A new poll done yesterday found only about a quarter of adults are against the idea.  (They didn’t poll your 14-year-old nephew though.)

52% of people in the survey said they never use TikTok anyway.  But 19% of adults use it every day, including a third of people under 45.