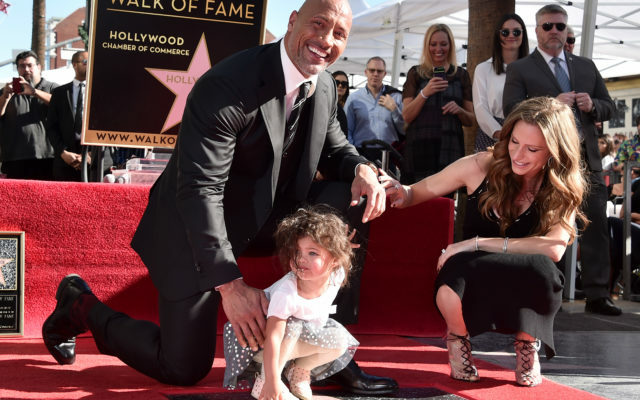 Joe Rogan has issued a challenge to The Rock:  Admit you’re on steroids.  (!!!)

On a recent episode of his podcast, Rogan said, quote, “The Rock should come clean right now . . . There’s not [an effing] chance in hell he’s clean, not a chance in hell as big as The Rock is at 50 . . .

“He is so massive and he’s so different than he was when he was 30.”

Rogan said that other actors are secretly juicing, too.  Quote, “There was a guy who got really jacked for a superhero role, and he did a friend of mine’s podcast.

“And he said to him before the podcast, I’ll talk about anything but do not ask me about drugs . . . It was the number one thing he did not want to talk about.”

And while he didn’t directly accuse them, he noted that Chris Hemsworth and Hugh Jackman got “super-jacked” for their superhero roles. 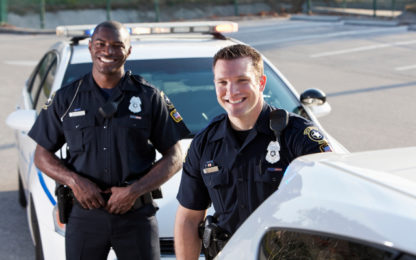