July The Hottest Month EVER!

So we’re havin’  heat wave, but then it is the first week 0f August. This what we were lookin’ for in February….right!! It turns out that last month, July 2019, was the hottest month in history. That’s the hottest month in human history! EVER! Now I’m not lookin’ to play can you top this, but at a press conference in New York, U.N. Secretary General António Guterres announced that the month of July had reached 1.2 degrees Celsius above pre-industrial levels, a figure that “at least equaled if not surpassed the hottest month in recorded history,” according to data released by the World Meteorological Organization. Temperature information from July is still streaming in, but preliminary data show last month’s warmth is roughly on par, or perhaps slightly warmer than the previous record of July 2016. In cities and towns around the world, record high temperatures outpaced record low temperatures on nearly a 3 to 1 basis during July underscoring the fact that this crisis is being felt almost everywhere, by almost everyone. But there’s an added madness to this crisis. Global oil giant BP confirmed that in 2018 the world burned the most fossil fuels of any year in history.  In short: Our addiction to fossil fuels is getting worse and worse even as the planet gets hotter and hotter. The world’s current climate policies point to an unlivable future. Scientists are increasingly convinced that if warming rises above 1.5 degrees, cascading ecological and meteorological tipping points could threaten the stability of human human civilization . The current level of action, if sustained, would result in global warming of about 3.3 degrees Celsius  by the end of the century, and surpass 1.5 degrees as soon as 2030.

Just a couple of random thoughts for your steamy Monday!! 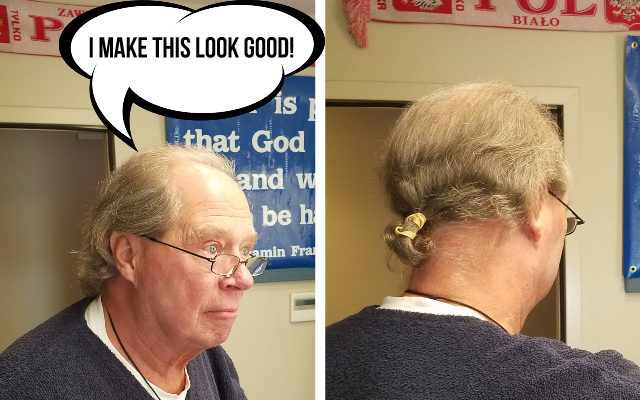