Just Why Does the Chicago River Run Backwards? 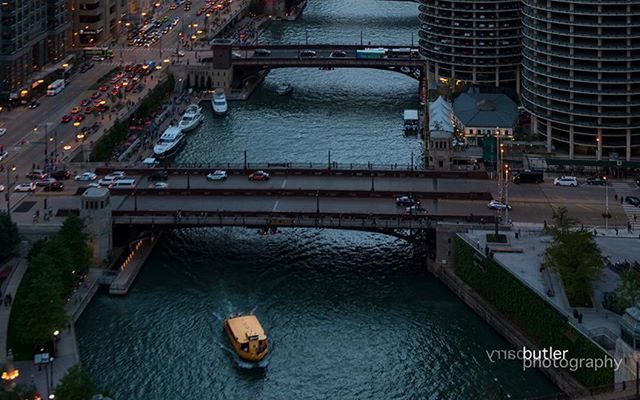 Hi this is Leslie Harris, and I’ve known for years that the Chicago River runs backwards, but I never knew why until recently.

Back in the 1800, Chicago was booming, but people didn’t know about treating sewage, and everyone was dumping their raw sewage, including from the stockyards, right into the river, which of course flowed right into Lake Michigan. People were getting their drinking water from the lake, and of course they were getting sick. And the Chicago River gained the charming nickname, the Stinking River. So in 1900, the Sanitary District of Chicago reversed the flow of the main stem and the South Branch using canal locks, causing the river to flow into the Chicago Sanitary and ship canal, and eventually into the Mississippi, much to the dismay of the residents of St Louis.

The city of st. Louis fought against this, but true The Chicago Way, the work was completed in secret.

Fortunately, we now know how to treat this water, and the Chicago River is cleaner today then it has been since before Chicago settled here, and is now one of the true gems of the city.