This coming Tuesday, March 2nd, would have been Karen Carpenter’s 71st birthday!  The Carpenters, who were on top 40 radio during the 70’s right next to Yes, Sly and the Family Stone, and the Who, somehow in the 80’s got banished to the Easy Listening section of most record stores, next to Perry Como and Mel Tormé.

But there’ve always been rock and rollers who are, possibly secretly, Carpenters fans.  And an album that I consider a must for those fans is a 1994 album called If I Were a Carpenter.  A bunch of 80’s and 90’s artists decided to admit that they actually liked the music of the Carpenters and performed on this compilation.

Here are some highlights:

If you can find this record (or in my case, cassette), it’s definitely worth a listen!  Or five. 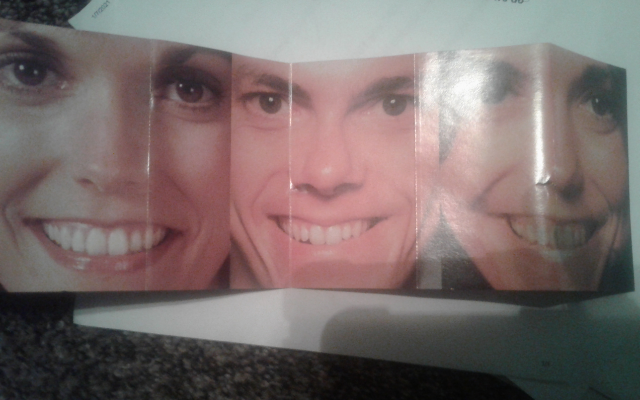