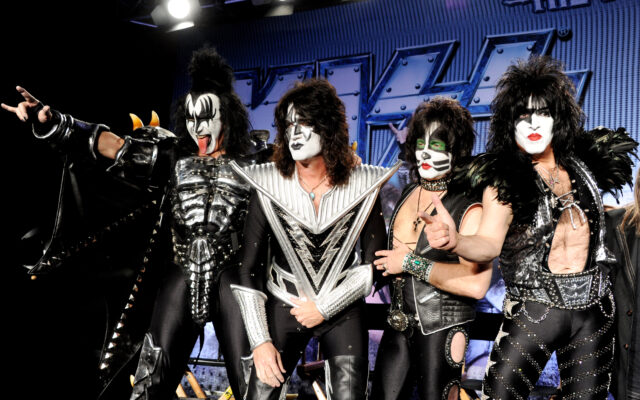 KISS singer-guitarist Paul Stanley has been diagnosed with COVID-19.

The news comes just hours after Stanley and his bandmates pulled the plug on their Thursday show in Burgettstown, Pennsylvania at the last minute — sparking unfounded speculation that Stanley was suffering from heart issues.

Although Stanley took to Twitter Thursday afternoon to shoot down the rumor, he didn’t mention his positive test.

A rep for KISS says Stanley, his bandmates and all members of the group’s touring crew have been fully vaccinated. “The band and their crew have operated in a bubble independently to safeguard everyone as much as possible at each show,” the rep tells TMZ. “The tour also has a COVID safety protocol officer on staff full-time that is ensuring everyone is closely following all CDC guidelines.”

As of right this minute, no word on if this will affect their show in Tinley Park on 9/4.