Aretha Franklin scored her only solo, US #1 hit on the Billboard Pop chart with Otis Redding’s “Respect”.

Jim Gordon, a member of Derek and the Dominos and co-writer of “Layla”, killed his mother with a hammer and knife. He was convicted of second-degree murder in 1984 and sentenced to 16 years to life.

The Eagles’ “Take It Easy” was released by Asylum Records. It would crack the Billboard chart three weeks later and become their first hit single, reaching #12. 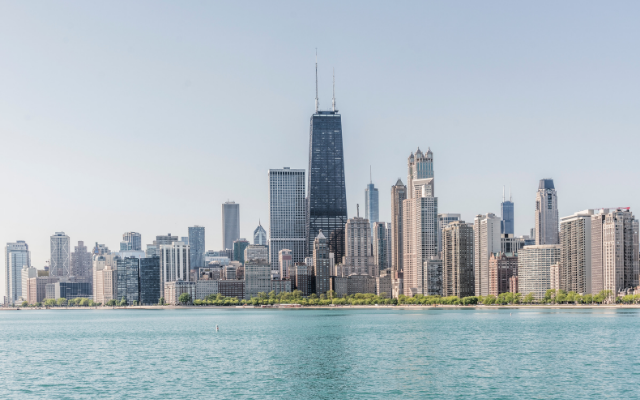