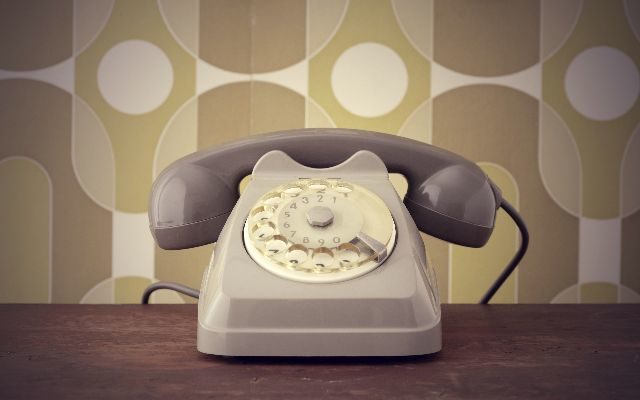 Don’t tell your parents about this, because it’ll break their heart.

According to a new book about 21st century etiquette, leaving someone a voicemail is now considered rude. The book is called, “Kill Reply All: A Modern Guide to Online Etiquette.”

The author argues that there’s, quote, “no purpose for voicemails in the modern age.”  And having to sit through a two-minute message is “super inefficient and inconvenient.” She says you should never leave voicemails now.  And if someone doesn’t pick up, just hang up and send them a text instead.

Spur-of-the-moment phone calls are also rude now, apparently.  Instead, she says to text first and ask the person if they want to talk on the phone.

A few more rules she wants us to follow:
-Don’t use periods at the end of texts
-Don’t always “reply all” to group emails
-Only use emojis in moderation, especially in work emails.

Do you agree with all of this?