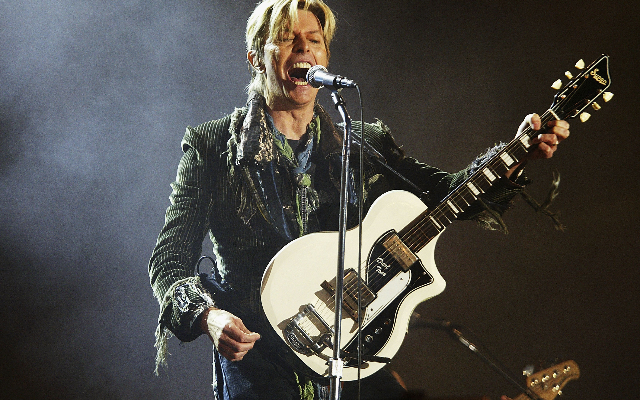 Hi this is Leslie Harris, and over the weekend, our friend and I traveled up to Skokie to see you the David Bowie movie, Moonage Daydream. My friend and I agreed that we wanted to see it on the big screen, and in spite of the fact that I have mixed feelings about it, I’m glad we did see it in a theater, even though it’s only playing at a few places in the Chicagoland area. I’ll start with the good.

There is a lot of previously unreleased footage here, including some really spectacular concert footage. I caught myself almost applauding a few times. The movie was also just really interesting. I learned a lot about David Bowie.

However, I really disliked the way it was produced. It’s very choppy, and there are several scenes where the dialogue is buried in the music, making it very difficult to understand what is being said. The movie also jumps back and forth from his early life to his later life, especially towards the beginning.

I do recommend seeing the movie, especially if you’re a Bowie fan, and see it in a theater. The concert scenes alone are worth it.

Have you seen Moonage Daydrem? What did you think? Let me know in the comments.