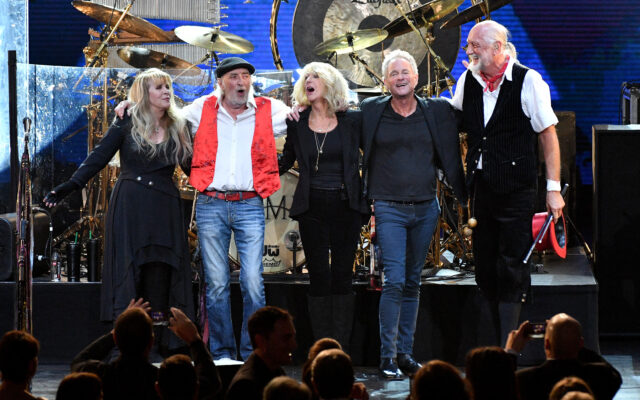 Lindsey Buckingham has become the latest high-profile artist to sell the publishing rights to his entire song catalog.

Officials with the Hipgnosis Songs Fund on Tuesday confirmed the purchase of Buckingham’s tunes — a total of 161. They include all the songs the singer-guitarist wrote for Fleetwood Mac, like “Go Your Own Way” and “The Chain.”

While the amount of money Buckingham received for the rights hasn’t been revealed, Hipgnosis previously paid him $323 million for a 25 percent stake in his song catalog.

As part of the new deal, Hipgnosis will also receive 50 percent of royalties from any new compositions, the company reveals.