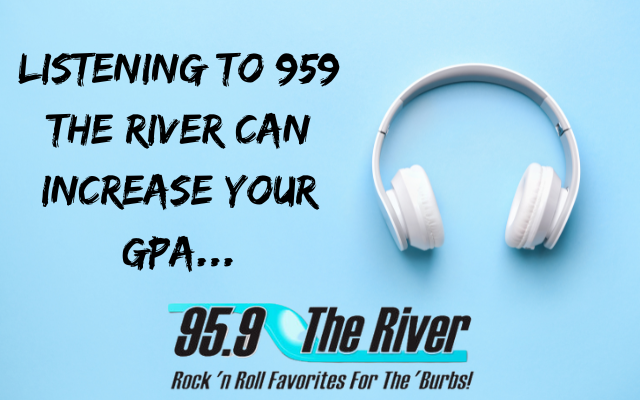 If you can’t study without listening to music, that’s actually a GOOD thing . . . and it doesn’t seem to matter what you’re listening to.

A new survey looked into the connection between music and study habits, and it found that students who play music were more likely to have a GPA above 3.2.

There are several reasons why.  Some say music is “therapeutic,” while others say listening helps them focus better and absorb the information more.  And 81% of those who listen to music say it just makes studying more fun.

31% of people say they like listening to CLASSICAL MUSIC while studying.  It was the most popular genre . . . possibly because there are usually no lyrics.