Masks are important, but don’t forget the belt! 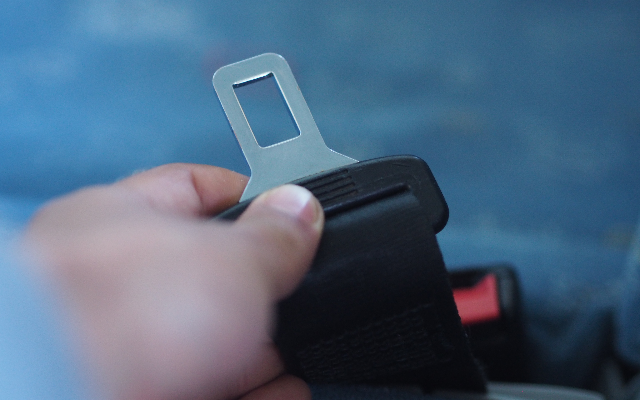 A couple of decades ago, I was fortunate enough to learn “the easy way” about the importance of putting on not only the seat belt, but the whole shoulder belt thing.

I used to leave the belt off on short trips.  But this time I was driving in Downers Grove on a short trip and did have my belt on for some reason.  Maybe because my kids were in the car.  Anyway, someone pulled right out in front of me and I slammed into them.  The worst injuries I had were a pulled shoulder and a couple of banged knees.  I thought about how bad it could’ve been if I weren’t wearing the belt so from that point on, I’ve always worn a belt.

My son wasn’t so lucky, but still not too bad.  Those were the days when the back seats didn’t have shoulder belts and he did have his seat belt on.  But he hit his face on the back of the front seat and needed to have plastic surgery on his lip.  But again, it could’ve been a lot worse without the belt.  His sister was in a car seat, so she got off scott free.

So take it from me — click that sucker!  Even if you’re only going a couple of blocks!