Minnie Riperton’s, “Lovin’ You” reached the top of the Billboard singles chart.  Minnie is the mother of SNL’s Maya Rudolph.

50 year old drummer Cozy (Collin) Powell was killed in a car accident after bad weather forced him to lose control on a highway near Bristol. He had worked with Black Sabbath, , Rainbow and Whitesnake to name a few.

Chicago became the first American Rock group to perform at Carnegie Hall. They played six sold out shows and recorded the concerts for the four-record album, “Chicago at Carnegie Hall”, which became their third LP to make the top 5 in the US. 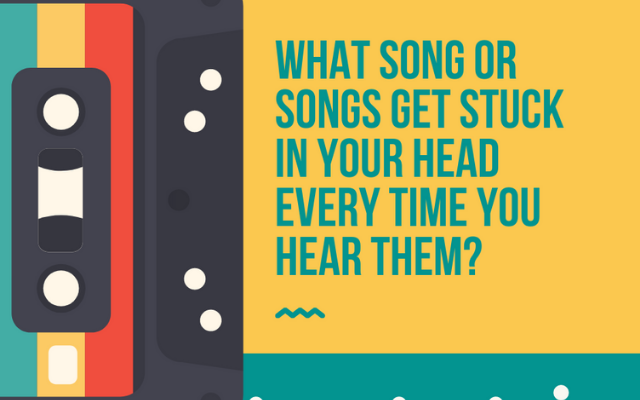 What song gets stuck in your head? It might be bad for your sleep!

56 mins ago
Connect With Us Listen To Us On