Meet the Dullest People in America: A Calendar 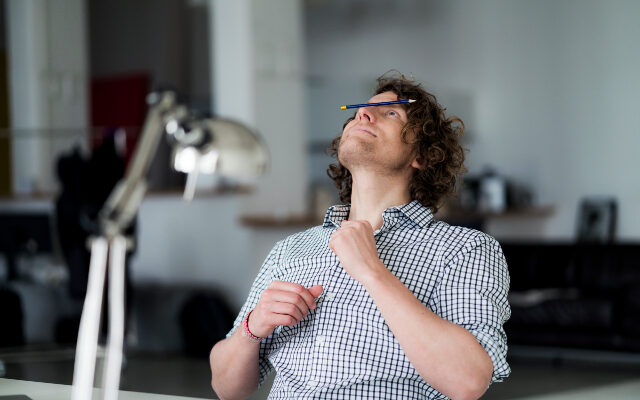 Once upon a time, I would’ve been mortified if people thought I was BORING.  Now?  It’s like a point of pride.  It’s how I know I’m a real grown up now!

There’s an organization called the Dull Men’s Club, and they put out an annual calendar featuring the most boring people in the U.S. and the U.K.

And in most cases, it’s someone who collects something or studies something that’s just not interesting enough to deserve that level of attention.

1.  A woman in California who collects “caution wet floor” signs.

2.  A man in England who’s a historian studying manhole covers.

4.  The founder of the Telegraph Pole Appreciation Society in Wales.

5.  And a guy in New Mexico who collects gas station memorabilia.

Shots Fired Near Raynor and Black in Joliet

Another Local, Iconic Institution Makes a Comeback, And It’s Better Than Ever!