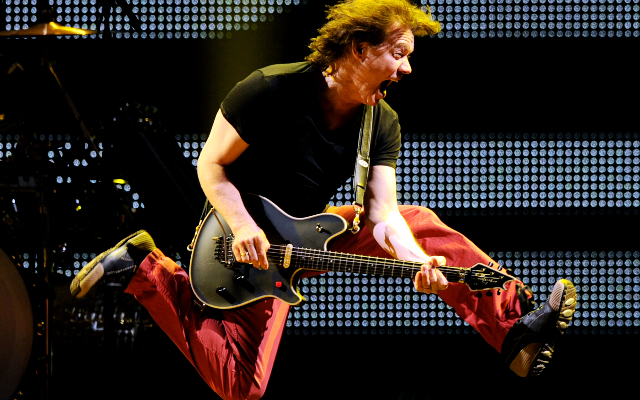 Of course, “Jump” ended up topping the charts and Templeman admits that he was wrong – even though he still doesn’t like the song.

There are a number of people who share Templeton’s view.  A small number, but a number.  A friend of mine who was really into Van Halen on their first couple of albums kind of fell off the wagon when “Jump” came out.  His problem was that he thought the keyboard domination was too much of a departure from what Van Halen was all about.

But that’s what an artist does — basically what he wants, whatever people might think of it.  And in the case of “Jump”, the rewards were great.  Cha-ching! 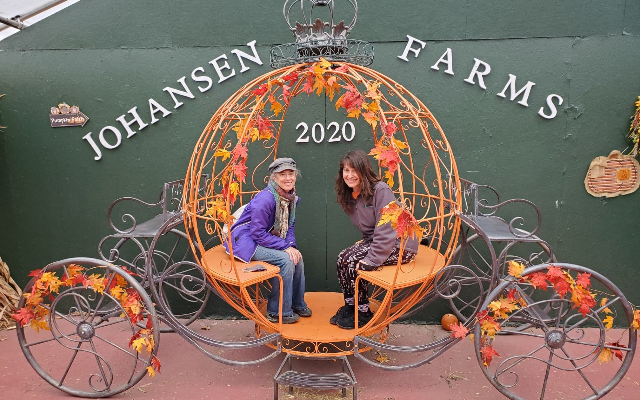 A Little Taste of Something NORMAL!