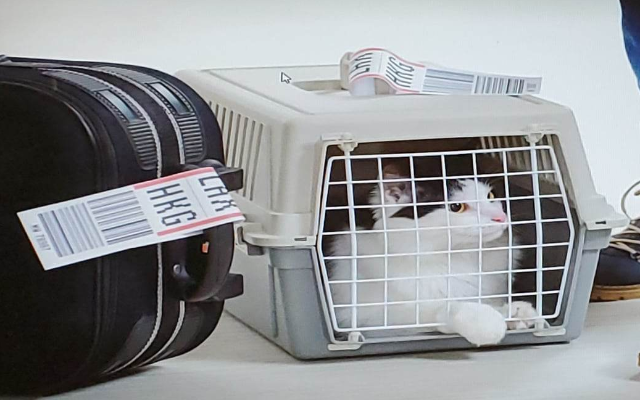 Hi this is Leslie Harris, and you probably know that I love cats, but I’m also really interested in metaphysics, so this story captures both.

A cat recently went missing from a Bolivian airline. The Bolivian Ministry of Justice enlisted the services of a psychic to help find Tito the cat, who has been missing since December.

The owner was flying to Ireland through Santa Cruz, but when she arrived in Santa Cruz, the cat’s kennel was empty. The owner had tried to bring the kennel on board with her, but the crew told her she had to send the cat in cargo.

The airline has now been fined more than $7,000 for the mishandling of the cat, and has also agreed to pay for any further expenses in finding the cat.

The psychic believes that Tito the Cat is still alive, even though he has not been located.