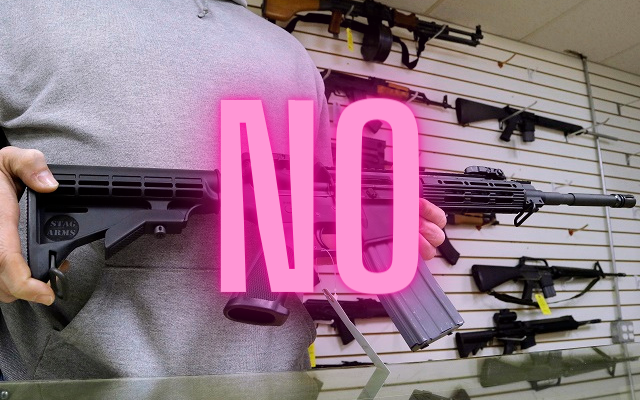 (Naperville, IL)  —  Naperville is banning the sale of assault-style weapons.  The Daily Herald reports the City Council voted early this morning to pass an ordinance banning the sale of certain high-powered weapons within city limits.  The vote came after numerous people on both sides of the issue spoke.  The ordinance takes effect on January 1st.  The restrictions follow recent mass shootings in Highland Park, Uvalde, Texas, and Buffalo, New York.