Netflix has posted a “Couples Watching Contract”…would you sign it?

I already see that I broke one rule on this Netflix contract… I watched the final episode of Stranger Things’ 3rd season without my wife. Susie is not happy.

The two of us have very different tastes in Netflix shows.  I lean more towards dark shows while she likes her love stories and RomComs.  It is sometimes tough to choose a film but I have noticed we are usually close when it comes to the mood, so we get it done!

We do have different viewing styles…I like to put all distractions aside…Don’t like to talk while there’s dialogue on the screen and hate it when I have to rewind the flick because I missed something…That’s where I thank Netflix for the new Couples Watching Contract!

Netflix has posted a ‘Couples Watching Contract’ online after doing a survey that revealed 18% of couples have a verbal agreement about watching Netflix shows when the other person is not present. Around 4% of people believe Netflix cheating is worse than having an actual affair.

2. I won’t get distracted by my phone causing the other person to rewind because I missed something

3. I won’t continue watching a show without the other person present

5. In the event that I come across a spoiler I won’t share it with the other person.

Any rules you would add and/or change? 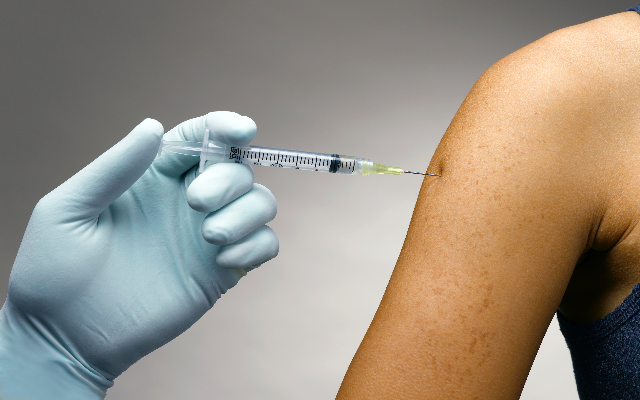