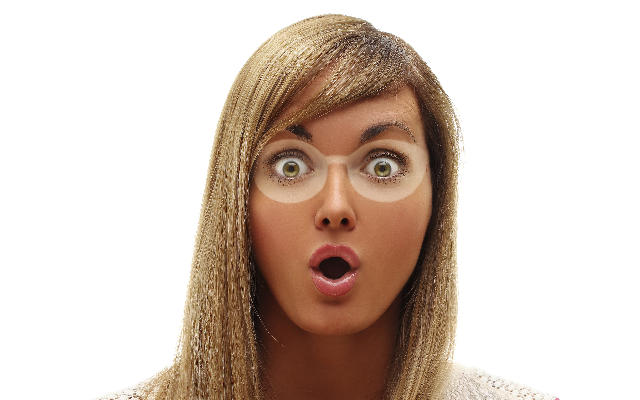 Hi, it’s Leslie Harris. My mother raised me to be polite, even when I don’t want to. For example, she taught me that if I meet someone for the first time, and I spend any time at all speaking with them, that I should end the conversation with, ‘it’s been nice meeting you.’

Several years ago, when I was 9 months pregnant, I was invited to a wedding at an elegant downtown hotel. The only thing that I had to wear was an unattractive maternity dress that was horribly out of date.

I got a very chilly feeling from one of the well-dressed men at my table, and when I got up to leave, I said, “Well it was nice meeting you.” He lowered his eyes and said, “Thank you.” Oof.

Recently, I spent some time with a girlfriend who used to date a family member. I met her current boyfriend, who didn’t have much to say to me, but I just assumed that he was the silent type. When it was time to part ways, I said to him, “Well, it was nice meeting you.” He said, “I wish I could say the same,” and proceeded to tell me, for several minutes, what he thought of my family member. (He’s not wrong, but, really?)

I quietly let him rant, and then I got the heck out of there. I knew if I argued, it was just going to make the situation worse.

I don’t have it in me to be so rude, and I think there’s more than enough rudeness in the world. So how do you gracefully deal with those awkward goodbyes, and rude people in general, without being rude yourself? Let me know in the comments.