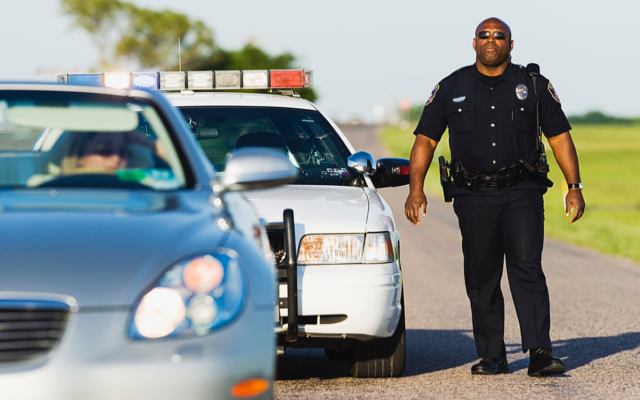 I’m sure we’ve all pleaded our case with a police officer whose stopped us for some kind of violation. I remember being late getting to the studios of WDAI and was going pretty fast on Lower Wacker when I was stopped by a Chicago policeman. I apologized and told him I was late but he was going to write me up anyway until I told him who I was and where I was headed. He said “Man we listen to you every night” and decided I should be on my way. I thanked him and told him I would mention my gratitude to the diligence and understanding of the Chicago Police Department and away I went. Now I’m not a public servant,  just a guy trying to get to work and avoid some hassle….and I did, but these days you just never know who’s watching. ie Body cams. Check this story about the Tampa Police Chief out.

Tamps Police Chief Resigns After Flashing Her Badge To Escape a Traffic Stop,