Ordering Delivery? You May Be Getting Chuck E. Cheese or Applebee’s Without Knowing It 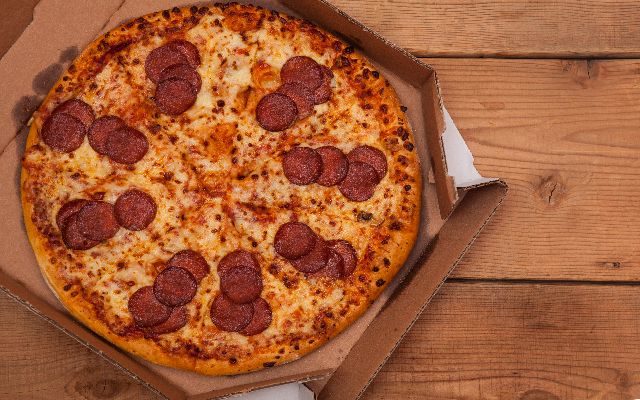 That sneaky, sneaky Mr. Cheese. If you’ve been ordering delivery pizza from a new joint called “Pasqually’s Pizza and Wings” you’re probably getting a fancier version of a pie from Chuck E. Cheese.

Chuck E. Cheese has been using a “renaming” tactic to stay afloat. One Reddit user busted Chuck after tasting something…familiar…about his delivered pizza. He texted his GrubHub driver to ask if his pizza was from Chuck E. Cheese to which the driver replied “There was a Chuck E. Cheese store but the windows had ‘wing restaurant’ on them. I was confused, too!”

And yes, this is happening locally, too. 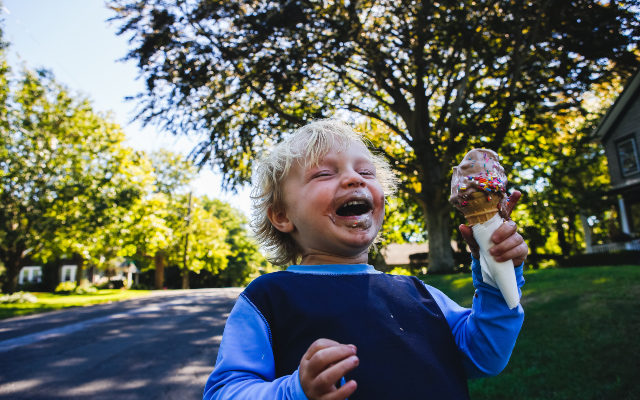 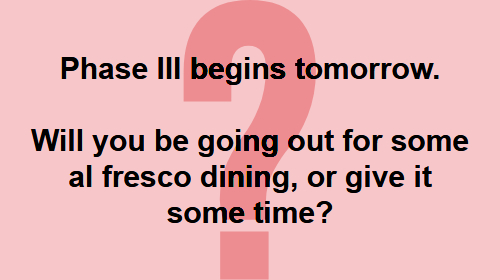