Netflix says “Ozark” will be coming back for one final season!

The streaming service announced that season four of the crime drama will be its last but will have more episodes than the previous three seasons.

The final installment will have 14 episodes in two parts, with seven episodes each. It’s not yet known when season four will premiere, but it most likely won’t be until sometime in 2021 with the pandemic halting most productions.

*by the way, the video on this page is the trailer for last season, just in case you need a reminder of what kind of craziness the Byrde family has gotten themselves into* 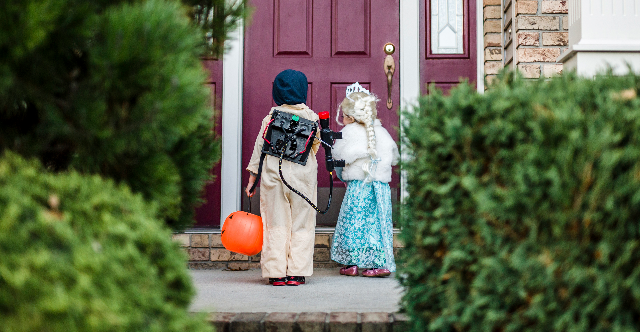 Here Are the Strangest Sandwiches People Have Ordered at Subway

Dogs that can sniff out COVID? What’ll they think of next!