So when was the last time you came suddenly upon a pothole and felt that awful crunch of your tire falling into large open crevasse. “Why aren’t they fixing these unbelievable holes?” We’ve all asked that question in probably much less civil terms, out loud or in our heads as we hope for tire strength and rim security! What to do? How can we get some civic action on this huge problem?

“Sometimes to get things done you’ve got to just whip it out and lay it on the table for everyone to see. Or, in this instance, the street. An unnamed hero from Middlesbrough, England who goes by the name of “Wanksy”  stood up for what he believed in, and what the public deserved. He was tired of all the stupid potholes that the city was dragging its feet for nearly two years to fix so he took action and did what was required. A stupid — but far from futile — gesture. He spray painted rough sketches of male genitals all over the potholes (see below). That’s what he did. That’s all he did. And it worked.

The potholes were filled in a short time later, and though Wanksy’s art was also removed, it will live on in the hearts of a grateful public. This is a pretty ingenius way to get the government to act. America’s infrastructure is in a fair amount of disrepair. Especially our bridges. Every highway that needs to be fixed, and every bridge that’s about to crumble, need to be covered in (well you know) until they’re fixed. Same with any dead trees that need to be removed, buildings in need of repair or demolition. Draw (uh huh)  all over all of them until the problem is fixed. Sadly this won’t work for every personal civic problem. You can’t just go around painting wieners on politicians you don’t like, much as we all wish we could. Nor can an unjust speeding ticket be cocked away with a sharpie. But hey, if there’s something that needs painting or paving in your area, you know what to do.”

Thanks to Rob Fox. 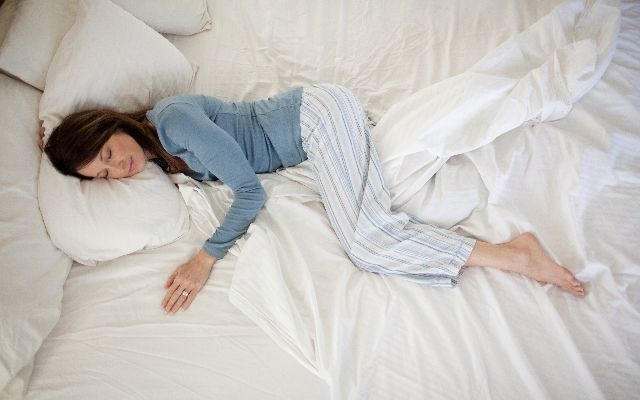