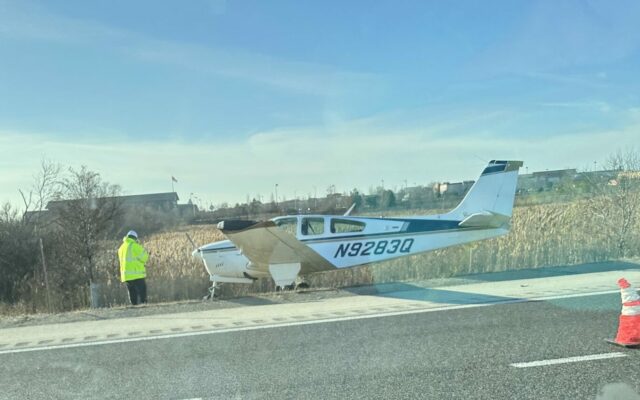 Earlier this afternoon a small, single-engine plane had to make an emergency landing on I-355 in Bolingbrook. Thankfully, according to Bolingbrook Fire Department’s social media, what could have been a disaster ended the best possible way!

Apparently the airplane suffered engine failure before being put down on the highway.

Photos of the plane on the side of the road came in via social media as well.

When your traffic jam is caused by an airplane on I-355. #RoadTripAdventures pic.twitter.com/Q76rqa4L4P

This airplane ✈️ had to make an emergency landing on I-355 tollway. Not something you see every day. pic.twitter.com/FfXqw6V4xe

According to FlightAware.com, the flight originated out of Middleton, Wisconsin at 1:11 p.m. this afternoon. 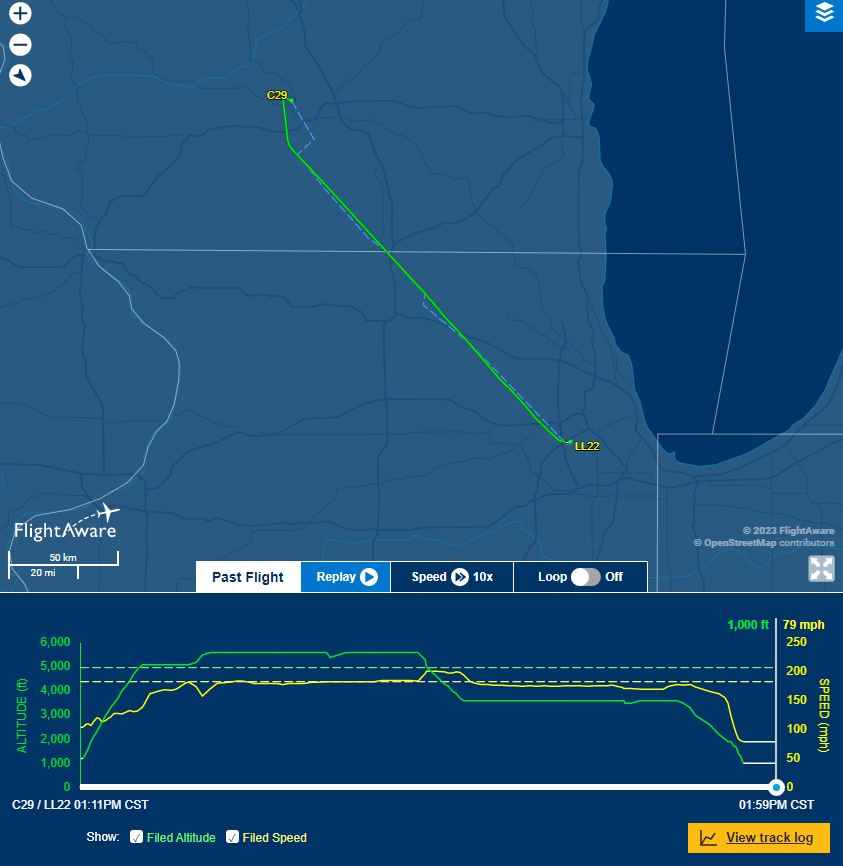 Screenshot from FlightAware.comThe website says the airplane is a Beechcraft Bonanza BE33 registered to Oliver B. Coolidge of Denver, Colorado.

Interestingly, in May of last year an airplane had to land on I-355 near Lockport.