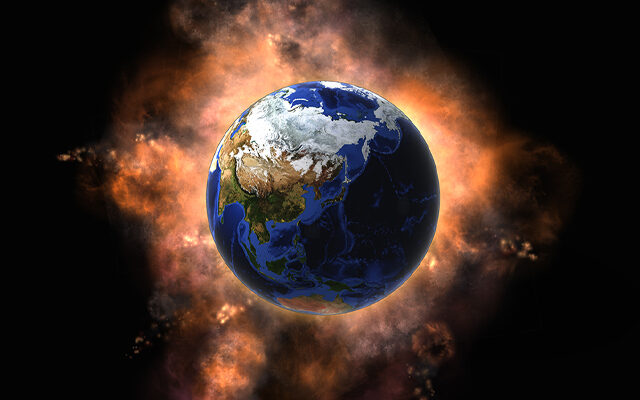 There are no shortages of movies about asteroids hitting Earth and creating havoc or termination of the human race. Armageddon, Deep Impact, Asteroid, Meteor. Asteroids are nothing to laugh about. Just ask the dinosaurs! NASA recently tried an experiment with a rocket flying into an asteroid to see if they could move it off course in case one might someday be headed toward Earth. Mission accomplished. It worked. So now I read that scientists have discovered a planet killer asteroid  that has been hidden by the glare of the sun. Scientists found a “planet killer” asteroid nearly a mile long within the orbits of Earth and Venus.  The space rock  named 2022 AP7 poses no immediate threat to Earth, but its orbit crosses the planet’s, making it an important object for scientists to keep an eye on in the future.  2022 AP7 is thought to be about 0.9 miles long  wide enough that if it hit Earth, a wide swath of the planet would feel the effects. For more click below.