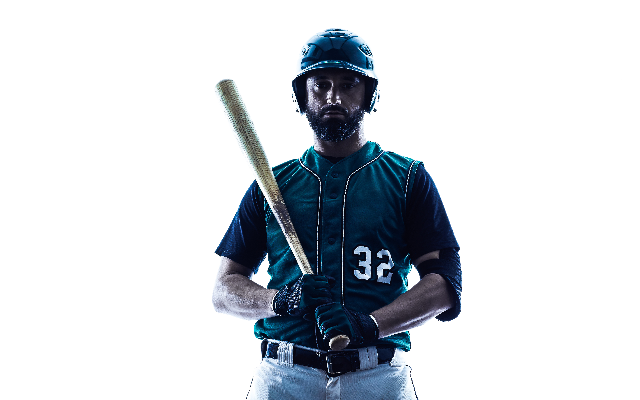 Leslie Harris filling in for Mitch Michaels, and I’m excited whenever I hear that the world is starting to return to a little bit of normalcy, so I was very excited to hear that baseball is coming back to Schaumburg this summer.(and I am not even a big sports fan!)

New protocols will include spacing between available seats, fans will have to wear a mask when they’re not seated, and there’s a new mobile app that will allow fans to have food and drink delivered to them rather than going to the concession stands. Concession stand windows will still be open, but the owners are expecting about half of the fans to use the app.

Still no word on whether the ballpark will be hosting concerts this summer, but fingers crossed!

By the way, The Chicago Dogs baseball team in Rosemont also announced its 2021 schedule last week.