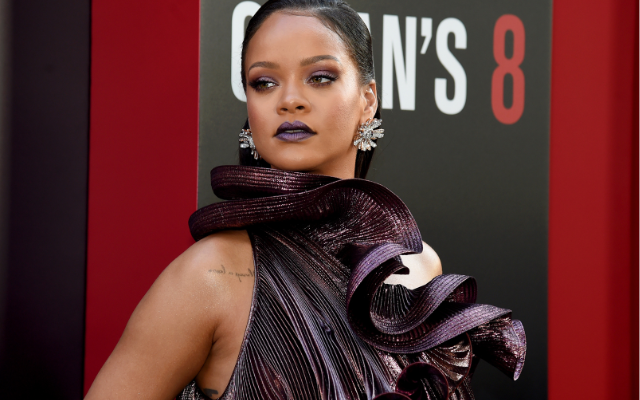 Rihanna is set to headline next year’s Super Bowl Halftime show. The “Diamonds” singer took to Instagram to share the news Sunday. The NFL also confirmed it on their Twitter account. She’ll take the stage February 12th at the State Farm Stadium in Glendale, Arizona. The news comes after rumors that Taylor Swift was going to take the gig, only to turn it down to focus on re-recording her back catalog.