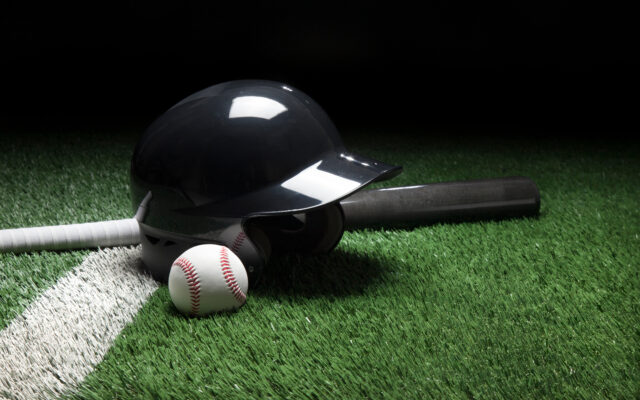 “I just spoke with him, he’s doing all right,” Manager Aaron Boone said. “He’s got symptoms, but he’s doing OK. Obviously a little bummed out but hopefully a chance to get rested up and well and be back hopefully sooner rather than later.”

You may remember that earlier this season, Rizzo told reporters in Chicago that he chose not to get vaccinated, despite  having a history of cancer, having been diagnosed with Hodgkins lymphoma in 2008.

As if everything Rizzo-related hasn’t already stung Cubs fans enough lately, here’s some recent information from the Yankees PR Team:

Rizzo has driven in a run in each of his first six games with the Yankees, becoming the player in franchise history to accomplish the feat since RBI became an official stat in 1920.