Rockefeller Center’s Christmas Tree is SO 2020. 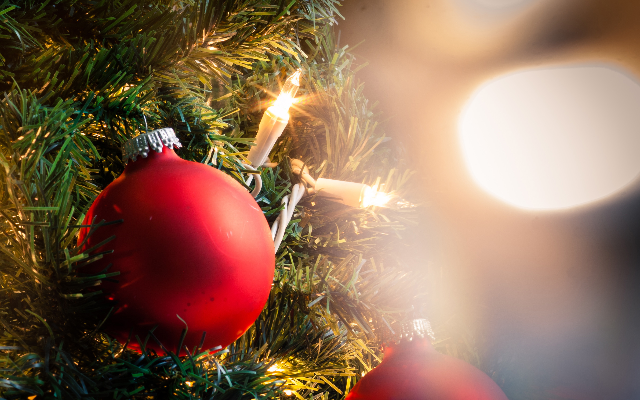 I mean… it’s just so appropriate for 2020 that THIS is what we’d end up with for the Rockefeller tree.

On Saturday, a 75-foot tall tree arrived at it’s yearly home in front of 30 Rockefeller Plaza. And as the crane lowered it into place, people kind of tilted their heads to the side wondering if they were bring pranked.

Some of the bottom limbs were busted off, some of the needles hung limply looking like the tree just finished a swim in the choppy ocean, it sort of leaned to the side. It just seems so appropriate for the turd of a year we’ve has so far. I mean… it looks like a giant Charlie Brown tree.

This is honestly the perfect Rockefeller Center Christmas tree for 2020. Embrace the decay. pic.twitter.com/03bZeOWvBa

By the way… the Rockefeller Center’s official Twitter account said, “Wow, you all must look great right after a two-day drive, huh? Just wait until I get my lights on! See you on December 2!”

In addition to the tree looking a bit rough, they found a teeny tiny owl in it that is now recovering at the Ravensbeard Wildlife Center in New York after not having any food or water for three days! I guess one of the men working for the company that transports and secures the tree found the bird in the tree, so they called the wildlife center.

They originally thought that it was a baby owl because it was so small but (something I didn’t know) all owls are born in the spring, so it wouldn’t be possible for it to be a baby.

Instead it is an adult northern saw-whet owl, one of the smallest owl species in North America.

Appropriately so, the owl’s name is Rockefeller!