Sesame Street, CNN To Host “Standing Up To Racism” Town Hall for Families on Saturday 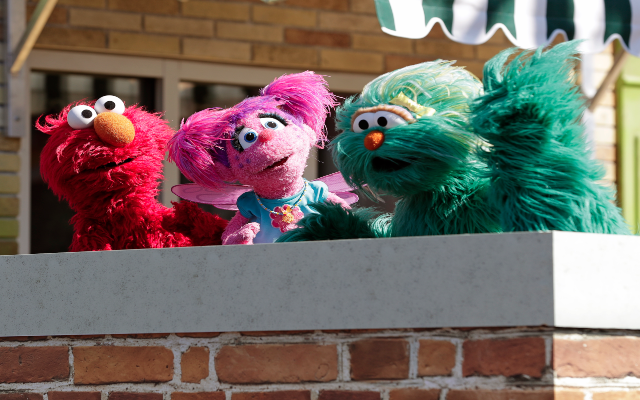 I have two kids, ages 4 and 2, and as you can imagine, explaining systemic racism, protests, rioting and racism in general in terms they can understand is really hard! But, I do feel the need to do it. They should know what’s going on, but in terms they understand and won’t scare them.

Sesame Street to the rescue again! Sesame Street has a long history of tackling tough issues and presenting it in a way kids can consume.

They are teaming up with CNN to host a virtual “town hall” style program where the the public and characters will ask questions.

Here’s how CNN describes it:

As anger and heartbreak have swept across America over the killing of yet another black man at the hands of police, CNN and “Sesame Street” are refocusing their second town hall to address racism.

The 60-minute special “Coming Together: Standing Up to Racism. A CNN/Sesame Street Town Hall for Kids and Families” will air on Saturday, June 6, at 9 a.m. central time.

The show will talk to kids about racism, the recent nationwide protests, embracing diversity and being more empathetic and understanding.

Big Bird will join CNN commentator Van Jones and CNN anchor and national correspondent Erica Hill to moderate the event. They will be joined by “Sesame Street” characters — including Elmo, Abby Cadabby and Rosita — and other experts answering questions submitted by families.

How to watch: The town hall will air on CNN, CNN International and CNN en Español. It will stream live on CNN.com’s homepage and across mobile devices via CNN’s apps, without requiring a cable log-in. You can also watch on CNNgo, and subscribers to cable/satellite systems can watch it on-demand.

Parents can send in their questions below, along with their full names and phone numbers.