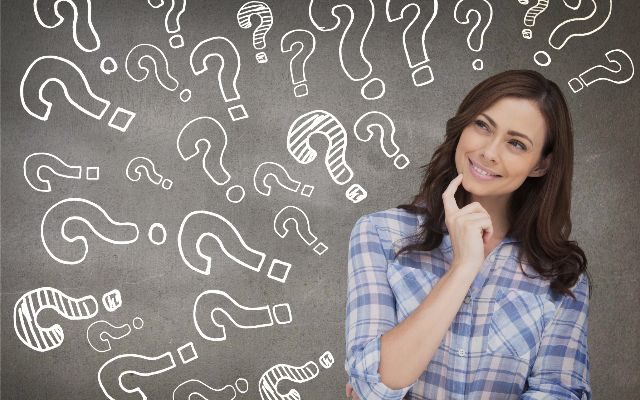 Here are the ones they picked, and how people voted:

But there was a big drop-off after that.

8.  Gender reveal parties.  Only 29% of people want them to stay.  (It’s worth pointing out that they only polled people who have not already been killed in a gender reveal party gone wrong.)

9.  Classic movie remakes.  Only 22% are still interested in seeing them.

10.  The saying “Do it for the Grams.”  Only 7% want it to live on.  (To be clear:  This isn’t about doing odd jobs like raking leaves for grandma.  It’s doing something just to post it on Instagram.)

11.  Listening to audio on your phone in public without headphones or earbuds.  Only 5% don’t think there’s anything wrong with it.