Some can’t keep their trunks out of the sauce

Quarantine or no quarantine, some “folks” just gotta go out drinking.

Apparently, a quarantined village in China’s Yunnan province received some unexpected visitors this past week when a herd of hungry elephants stormed the neighborhood looking for food.  But before they found food, they found alcohol instead!

According to Chinese authorities, the 14 elephants came upon a stash of eight gallons of corn wine and promptly drank it.  But the majority of the wine was bogarted by just two of the elephants, who were found passed out the next morning in a tea garden.

Now that’s rude.  But you probably don’t want to argue with an elephant, and they certainly couldn’t be dragged out, so villagers just let the passed-out pachyderms sleep off their hangovers.  They left by the following evening.  I assume the others had already left in disgust. 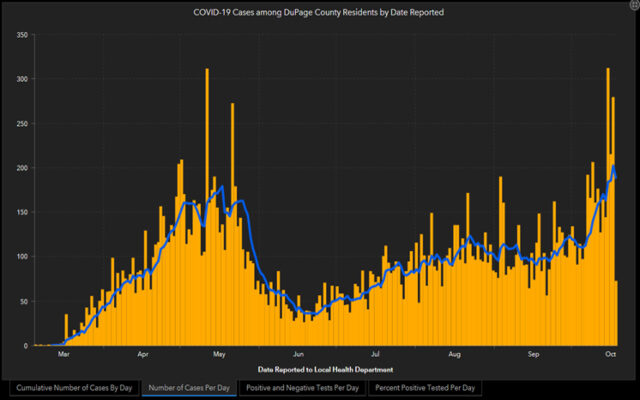