Porch piracy has reached a fever pitch in the U.S., where 1.7 million delivered packages are stolen every day!

The staggering number, revealed in a study by the New York Times, represents more than $25 million in lost goods. 🙁

Leading the country in porch piracy is New York City, where approximately 90,000 deliveries disappear daily, the study reports. By comparison, the Denver Police Department reports about 700 incidents a year.

Another high-ranking city for package thefts is Washington D.C., where 1,846 incidents were reported in mid-November — which means the number will be a lot higher by the time the holiday season is over.

The number marks a dramatic increase from 2018, when 1,546 thefts were documented for the entire year.

It has happened to me, and it is NOT FUN to deal with (although I will say that Amazon was great with helping to get me back on track). Has it ever happened to you? 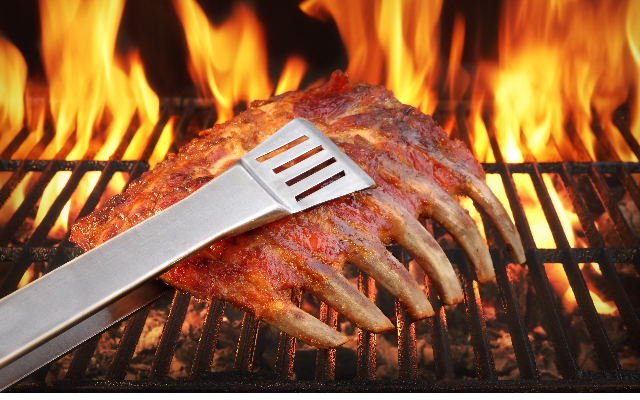 You Could Make $10K to Work on Your Grill Skills!