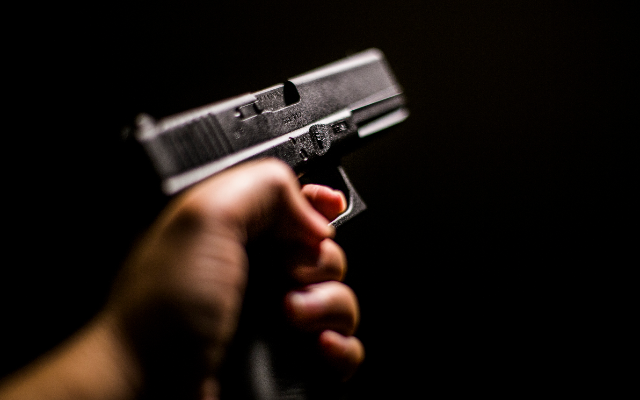 Hi, it’s Leslie, and the Kane County Health Department in Aurora had a gun buy back event over this past weekend. The event was supposed to take place Saturday and Sunday, but Saturday was so successful that they had to cancel Sunday’s portion because they ran out of gift cards.

On Saturday over 100 guns were turned in. A spokesperson for the Kane County sheriff’s office said that most of the guns were old rifles and revolvers that people did not know how to dispose of, or were nervous to resell, worrying that it might end up in the wrong hands.

Each gun that was turned in was exchanged for a $100 gift card. The Kane County sheriff’s office is considering holding similar events in the future.