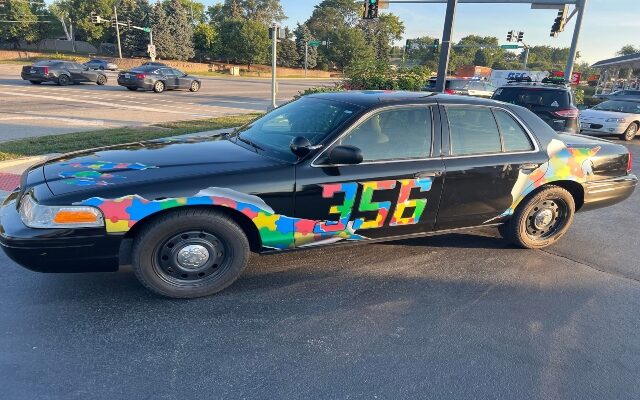 When it comes to fundraisers for the Special Olympics of Illinois, many people know of the big ones: the Polar Plunge, the First Look for Charity at the Chicago Auto Show, and the rubber duck derby on the Chicago River.

But have you heard of the Five-O Race?! This looks awesome!

Five-O Racing is a Law Enforcement Torch Run fundraiser benefiting Special Olympics Illinois. This is a stock car race in which law enforcement personnel race vehicles decked out in their department’s patrol colors and decals.  Emergency lights are encouraged to add to the fanfare!

Each driver must raise a minimum of $500 in donations to participate.  You are encouraged to recruit a Pit Crew to assist in your fundraising efforts.  All Pit Crew must associate with a driver by joining his or her team on Donor Drive.  All funds raised by the Pit Crew will be counted towards the driver’s fundraising total.

Initial starting lineup will be based off each driver’s fundraising efforts. The more you raise, the higher you are in the lineup.

Here’s a look at some of the cars that were out at the various Cop on a Rooftop events a few weeks ago and at a recent car show in Lemont.