Sweet Revenge Down Under 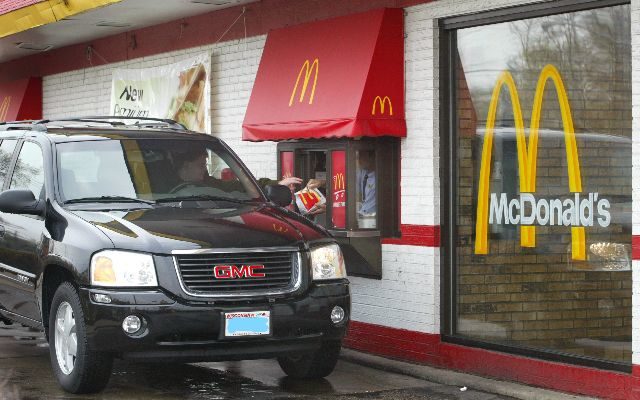 Hey, it’s Rich Dale.  I’m not usually one for revenge or even for condoning it.  In fact when my kids were little, “revenge is not allowed” was one of the prime directives at home.  But between you and me, sometimes a particular act makes my thumb go up almost involuntarily.

Like this one.  It happened at a McDonald’s drive-thru in Australia.

A woman was placing her food order at the drive-thru when the person in the car behind her started honking their horn.  You know, like she should hurry up or something.  That kind of thing bugs me.

But she decided to be “the bigger person” and paid for the food of the person behind her!  And when the car behind her pulled up at the window to pay, they found out about the kind gesture and leaned out the window of the car waiving and said “thank you.”  Sounds like she smoothed it over with kindness, eh?  Not so fast.

When she got to the second window where you pick up your food, she showed both receipts and took off with both meals, causing the rude car behind her to have to get back in line!

There are differing opinions on this, but the way I see it, it was pretty much harmless except that she caused the person in so much of a hurry to have to sit in line again.  She didn’t hurt anyone or anything and she didn’t steal anything.  And she did make me laugh.