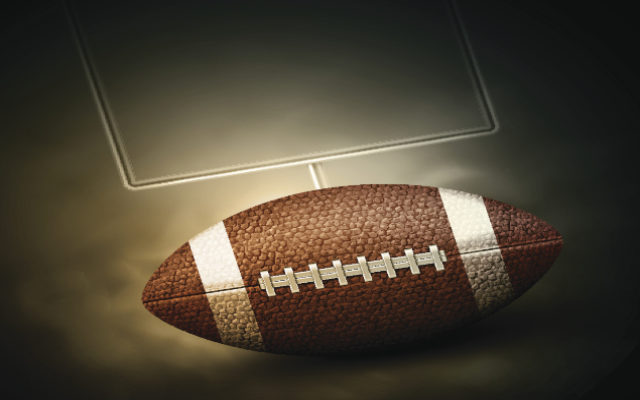 Week 7 of the prep football season starts today! Below is the schedule for our west suburban squads and also the IHSA’s best five plays from around the state last week!

Elmwood Park at Aurora (A. Christian)