The Best and Worst Places for BBQ in the U.S. 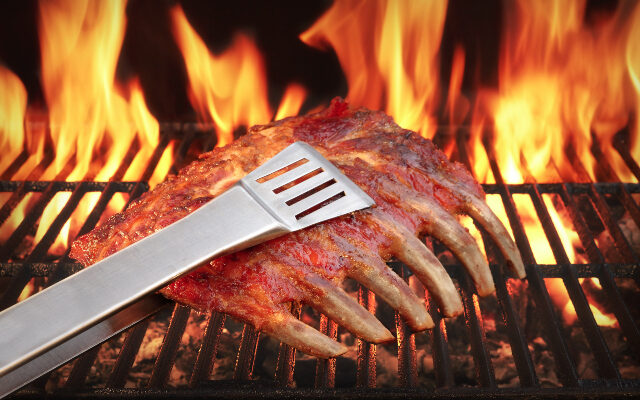 Marinated With BBQ Sauce Pork Baby Back Or Spare Rib On The Hot Charcoal Grill With Bright Flames In The Background, Close Up

This is the PERFECT time to celebrate the cities in America with THE best barbecue . . . and I mean REAL barbecue . . . not just “Hey, we have two or three Arby’s.”

The website LawnStarter.com put together a ranking of 199 cities based on how their barbecue stacks up in categories like restaurants, events, festivals, and quality.

Overland Park is only about 20 minutes from Kansas City, so the barbecue lovers there are really spoiled.

A few suburbs rank among the largest 199 cities in the country. So where did they fall on the BBQ rankings?

If you’d like to dig in to the numbers a bit deeper, check it out here!