Featured
Mackay in the Morning with Danielle Tufano

The Board Game That’s Most Likely to Start a Fight Is . . . 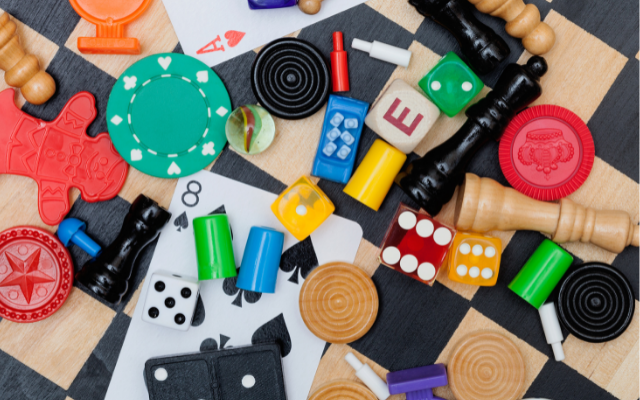 Oh, the fights we used to have as kids when playing board games.  I always felt my brother was cheating, somehow?  Looks like we still can’t get along…LOL  And why isn’t Battleship on the list?

Have you ever been involved in a FIGHT due to a board game?  One in five Americans say they’ve BANNED a specific board game from their home, because things can get too heated.  And the game that causes the most fights is . . . Monopoly.

1.  One in nine people said they’ve seen a PHYSICAL fight break out over a game before.

2.  The most common things that cause board game fights are someone quitting because they’re losing and accusing someone else of cheating.

3.  22% of us have banned or stopped inviting a specific person to game night.

4.  Just over one in eight people admit THEY’RE usually the one who causes drama.

5.  And 75% of people said they like game nights in general . . . but 41% specifically said they really enjoy winning. 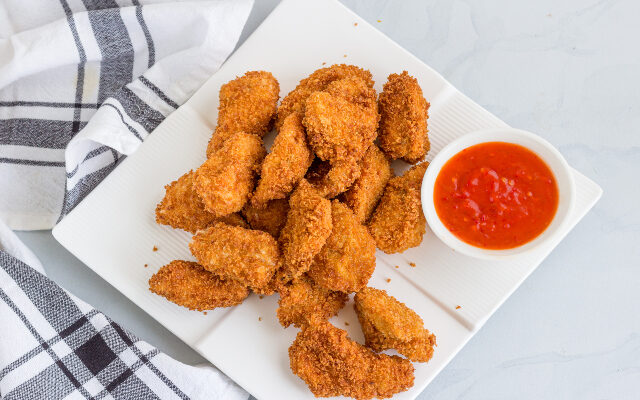